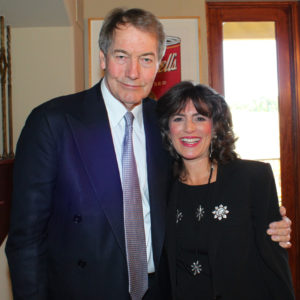 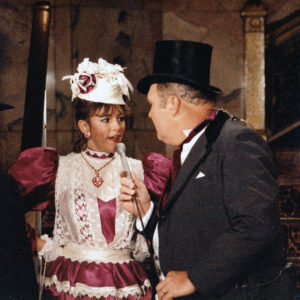 Susan and Willard Scott on the Today Show 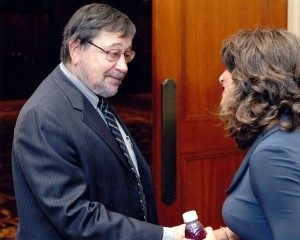 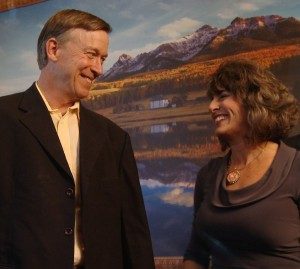 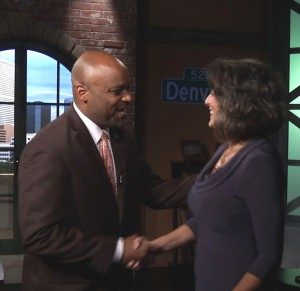 Susan with Mayor Michael B. Hancock 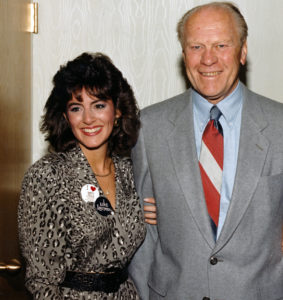 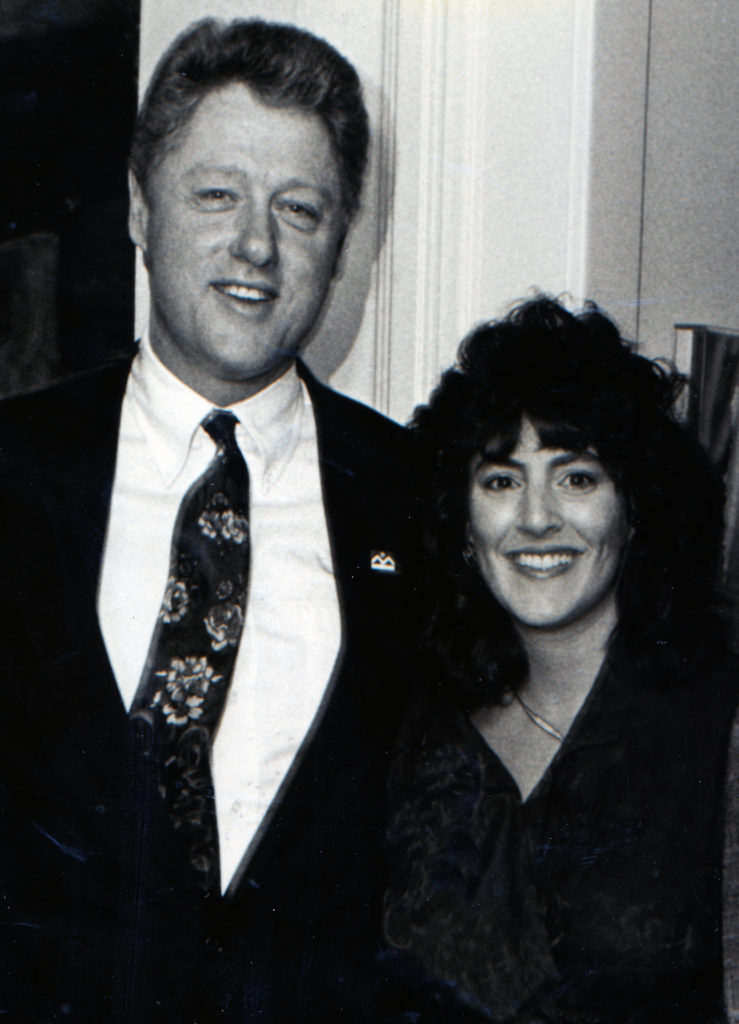 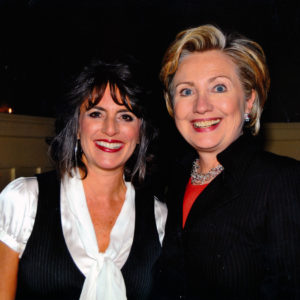 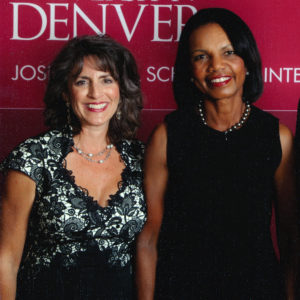 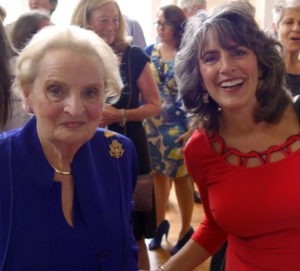 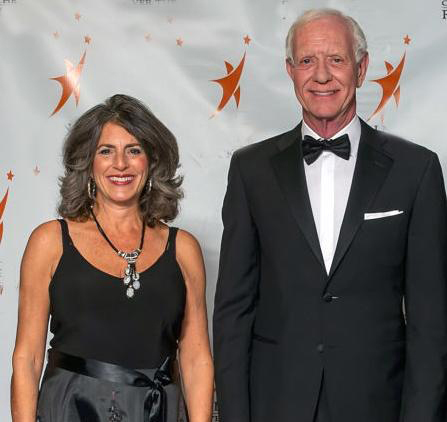 Susan with Captain “Sully” Chesley Sullenberger, retired airline captain who, on January 15, 2009, crash-landed US Airways Flight 1549 in the Hudson River off Manhattan after both engines were disabled by a bird strike; all 155 people aboard survived.

Schedule a free consultation to inquire about our feature film quality productions that will impact, inspire, motivate, captivate and educate current and future generations.